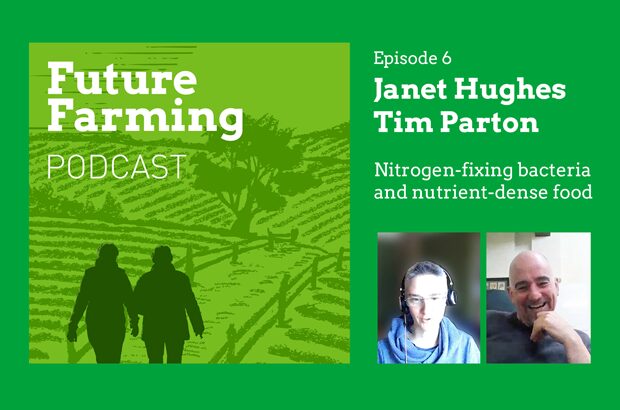 In 2020, Tim was named Farm Innovator of the Year. He took gold to become Arable Farmer of the Year at the British Farming Awards in 2019.

Find out how Tim moved to no-till, reduced insecticide and fungicide use and brewed his own nitrogen-fixing bacteria.

Read the transcript of the podcast.

On this blog, we explain the reforms to agricultural policy in England.

We share what we’re working on, what we’re learning and how you can get involved.

Updated guidance on inheritance tax for farmers in agri-environment schemes

Basic Payment Scheme (BPS) in England will be replaced with delinked payments in 2024.

For equipment, technology and infrastructure

For research and innovation

To improve animal health and welfare

To support parks, AONBs and Broads

To make space for nature

To restore landscapes and ecosystems at scale

To plant trees and manage woodland

Basic Payment recipients in England can get free business advice from independent providers.

Shows and conferences in 2023